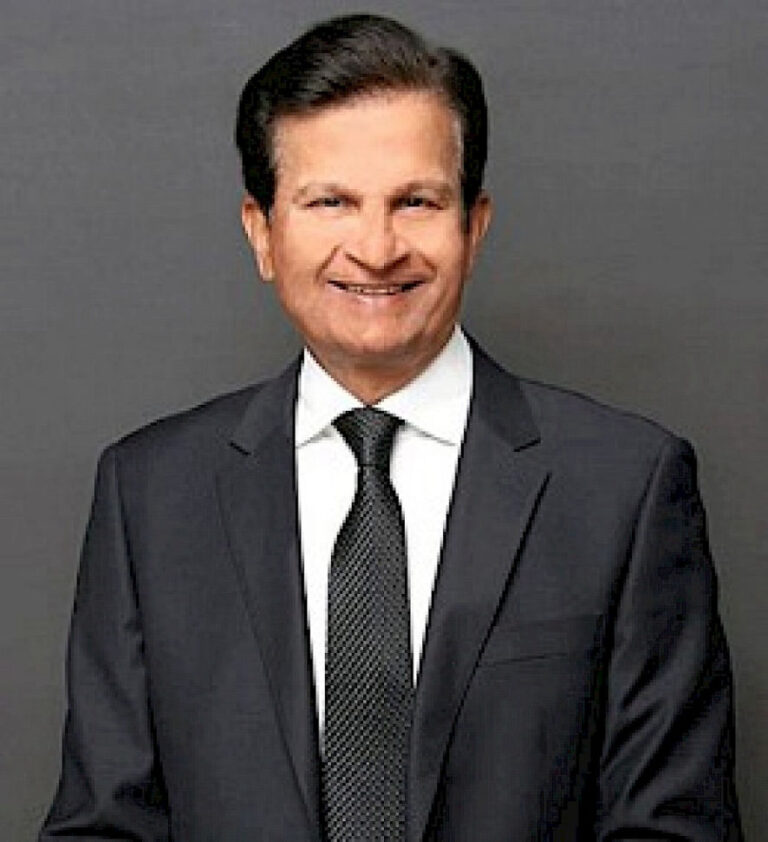 Dr. Purnachander R. Bikkasani was born and raised in a small village in the interior part of Southeast India that is now called Telangana State. Born to a peasant family, he was the youngest of seven children. His parents were illiterate, but they had a small plot of land on which they grew rice and peanuts.

Young Purnachandar went to primary school in the village, but halfway through the 5th grade, his parents pulled him out of school to work on the farm full time. He was put back into middle school a year later by his older brother, who had just become a primary school teacher. Due to the interruptions in his education, he graduated at the bottom of his high school class. However, he was determined. He enrolled in a junior college, where he excelled, and ultimately obtained a medical degree from Osmania University, India.